The largest bird of the alpine region comes back to Central Switzerland. Visit the reintroduction location at Melchsee-Frutt and watch the bearded vultures which were released by the Foundation Pro Bearded Vulture.

There will be no bearded vulture reintroduction in summer 2019.

The reason for this is that the young birds, which are currently raised by the breeding pairs, are all from genetic lines that are already well represented in the Alpine population. They will be released into the wild in other regions than Switzerland.

Here you will find the official message of the Pro Bartgeier Foundation.

In summer 2015, young bearded vultures were reintroduced into the wild for the first time on Melchsee-Frutt in the Hengliboden area. Since then, every summer a bearded vulture has been released into the wild on Melchsee-Frutt. Exciting observations can be made at the Hengliboden information stand. So pack your camera and telescope and look forward to this unique experience!

As there is no reintroduction in the summer 2019, the Hengliboden information stand will not be supervised. Nevertheless, we hope that even without reintroduction, bearded vultures that were reintroduced in previous years will regularly appear at Henglirain. The site in the Swiss wildlife sanctuary Huetstock is anyway an area which is rich in wildlife, where ibex, marmots and many other wild animals can be well observed. The team of the Pro Bartgeier Foundation will provide information material.

Far end of the Hengliboden bearded vultures were reintroduce in the nearby crags in early summer 2015 for the first time in Central Switzerland. On the way back, hikers are accompanied by a varied alpine flora along the southern shore of Lake Tannensee, where well-equipped fireplaces invite them to rest.

More about the bearded vultures

Almost 3 meters wingspan, fiery red eyes! With its imposing appearance, the Bearded Vulture was long discredited as a bad lamb thief and became extinct in the Alpine region at the beginning of the 20th century. Completely wrongly. Because the bearded vulture is a pure scavenger. In a long-term project bearded vultures have been reintroduced into the wild in the Alps since 1986. Since 2007, individual pairs have also been breeding again in Switzerland. The reintroduction of bearded vultures into the Swiss Federal Wildlife Protection Area Huetstock on Melchsee-Frutt is intended to help them return to central Switzerland. In the early summer of each year, young animals were brought into a rock niche near the reintroduction site shortly before they flew for the first time. In this way they got to know their habitat from an early age.

Here you will find an overview of all wild bearded vultures and which routes they fly.

The website of the foundation pro Bartgeier you reach here. 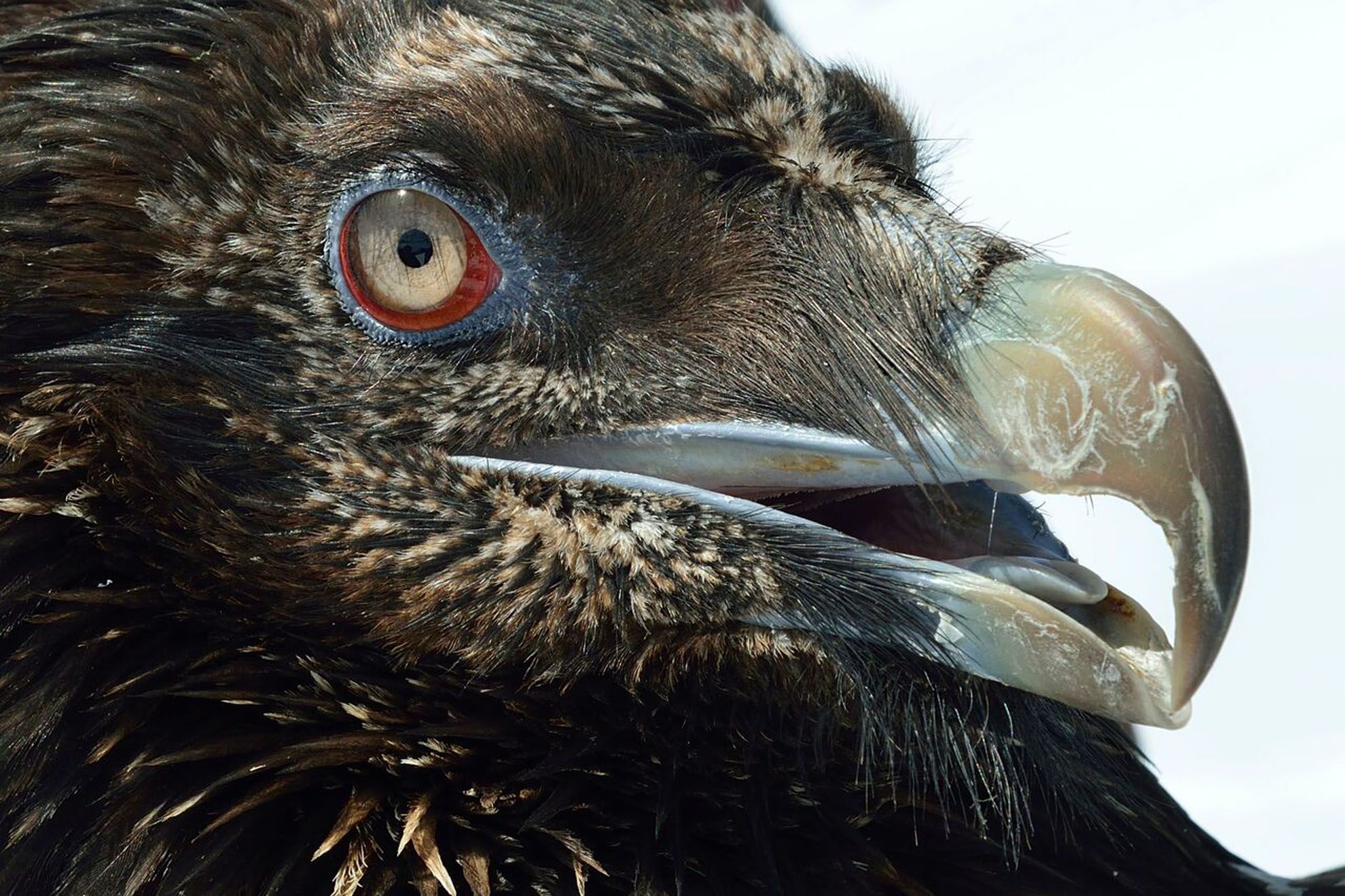 Contact Ask for a price quotation Request a brochure
Summer